Pope Julius III in 1550 assigned the initial design of the building to Jacopo Barozzi da Vignola in 1551–1553. The nymphaeum and other garden structures, however, were designed by Bartolomeo Ammanati, all under the supervision of Giorgio Vasari. Michelangelo also worked there. Pope Julius took a direct interest in the villa’s design and decor and spent vast amounts of money on enhancing its beauties. The Museum was founded in 1889 with the aim of collecting together all the pre-Roman antiquities belonging to the Etruscan and Faliscan civilizations. 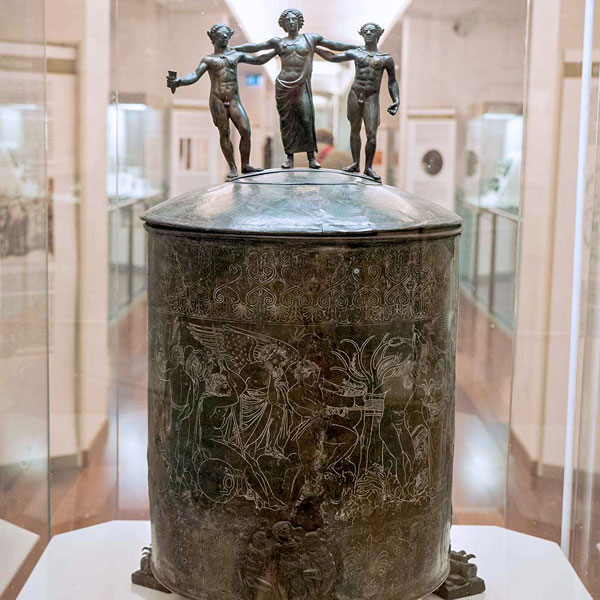