Francesco Borromini, by name of Francesco Castelli (25 September 1599 – 3 August 1667) was a Swiss Italian architect who, with his contemporaries, Gian Lorenzo Bernini and Pietro da Cortona, was a leading figure of the Roman Baroque architecture. Fascinated from the architecture of Michelangelo and the ruins of the Antiquity, Borromini developed a distinctive manipulations of Classical architectural forms. His soft lead drawings are particularly distinctive as his career was constrained by his personality. From the late nineteenth century onwards, interest has revived in the works of Borromini and his architecture has become appreciated for its inventiveness. 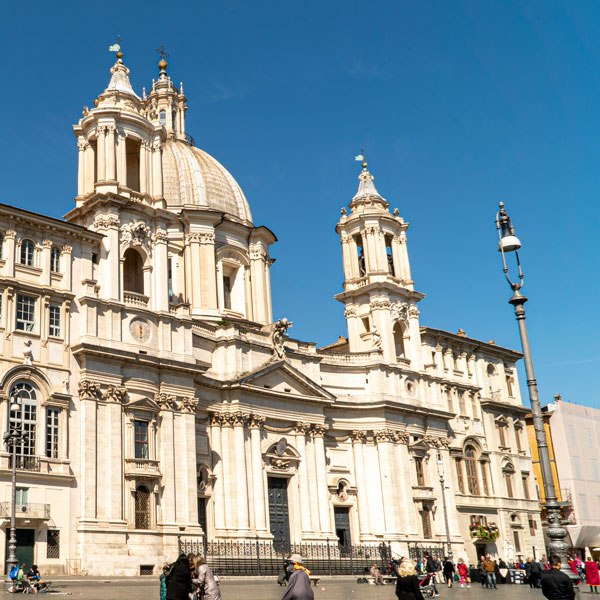